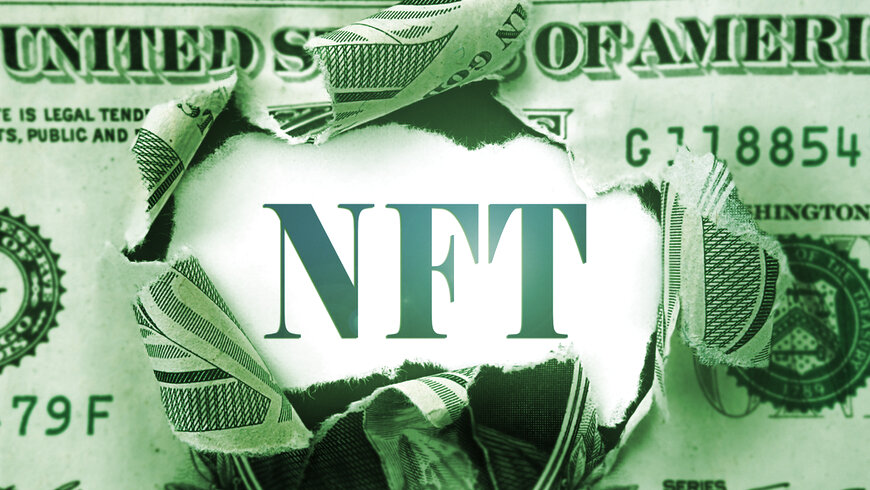 While most of the crypto community had its attention turned to Bitcoin as it hit dizzying highs of $60,000, one bit of crypto news meowed quietly under the radar: one of the oldest sets of digital collectibles ever contracted on the Ethereum blockchain has been rediscovered and snapped up by feverish crypto hoarders in a matter of hours.

Virtually nobody had heard of MoonCats until yesterday, when Twitter user @ETHoard tweeted that they “started digging around and came across #MoonCatRescue.”

While maybe not as eye pleasing as the recent #CryptoCats discovery, after that rush happened I started digging around and came across #MoonCatRescue. Inspired by Cryptopunks as well, and actually predates CryptoCats. /1

According to Etherscan, the abandoned MoonCatRescue project dates back to August 9 2017, which according to EThoarder makes it the second oldest NFT on Ethereum after CryptoPunks, just one behind fellow furballs CryptoKitties.

my gf can never know about this pic.twitter.com/KZtR5SW9g2

In the world of crypto-collectibles, factors like historical significance and scarcity affect the desirability of an NFT. With a maximum cap of 25,600 discoverable pixelated cat NFTs, MoonCats easily fulfilled both criteria for a potential NFT goldmine.

Non-fungible tokens (NFTs) are just like any limited edition collectible, such as trading cards or fine art. Only they’re digital: thanks to the Ethereum blockchain’s advanced one-way cryptography, NFTs are verifiably scarce and provably unique. This lets people exchange digital one-of-a-kind items much like swapping baseball cards or fine watches.

People have been going crazy for NFTs lately. This week, NFT artist Beeple managed to sell a digital artwork for $69.3 million. With NFT collectibles often commanding six or seven-digit figures in online marketplaces, more people are beginning to come on board with the technology, stockpiling NFTs in the hope that they’ll accumulate value in the future.

Since the front-end interface of MoonCatRescue.com had long been defunct, dedicated NFT fans had to manually interact with the contract using Etherscan to rescue the cats. It didn’t take long before detailed instructions were circulating on Twitter.

Mooncats look like the 2nd oldest #NFTs on Ethereum…

How to claim for free? See below, DYOR, not responsible.

The only cost for rescuing a MoonCat was that of the ETH transaction fee to mine it. Sure enough, in only four hours, MoonCats shot to second place on the list of accounts with the highest transaction fees on the Ethereum network that day, raising over $600,000 in gas fees alone.

Number 2 on the list of most transaction fees on the $ETH network currently is the #MoonCats contract.

People just collectively paid almost $600k in 3 hours to adopt digital kittens. What a time to be alive. pic.twitter.com/0HTNYGUoCr

In order to make the MoonCats sellable on marketplaces like OpenSea, token rescuers need to wrap their NFTs, for a fee of about $200. A relatively nominal fee in light of the fact that some MoonCats are already being resold for almost $40k.

Attempting to re-establish contact with the moonbase. Stay Tuned.

Evidently, there’s still a whole lot of undiscovered booty in Ethereum’s blockchain, which makes it fertile for further excavation. The runaway success of MoonCats sends an unequivocal message to the crypto community: