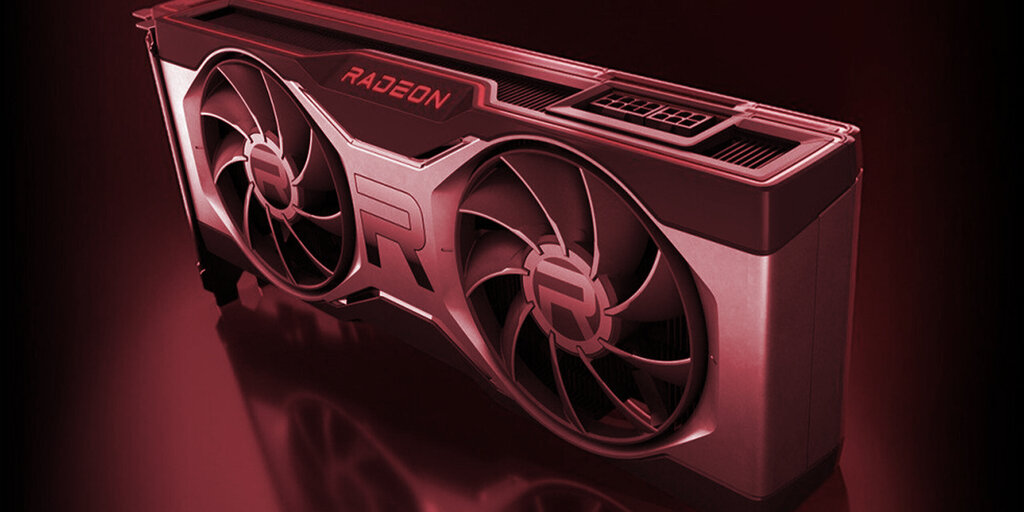 Hardware giant AMD is not planning to enforce any artificial limitations on the crypto mining capabilities of its graphics cards, the company told PC Gamer during a pre-briefing call for its Radeon RX 6700 XT graphics card on Wednesday.

“The short answer is no. We will not be blocking any workload, not just mining for that matter,” said Nish Neelalojanan, product manager at AMD.

Nvidia, AMD’s main (and only) competitor, has recently announced that it will enforce restrictions on new GPUs that would throttle Ethereum mining. However, the company later accidentally published a developer version of the driver for its RTX 3060 GPU that enabled users to bypass hash rate limits.

AMD, by contrast, won’t even try to stand in the way of crypto mining, according to Neelalojanan. However, there’s a catch.

Neelalojanan explained that AMD is optimizing its chips for gamers first and foremost. “Clearly, gamers are going to reap a ton of benefit from this, and it’s not going to be ideal for mining workload,” he said. “That all said, in this market, it’s always a fun thing to watch.”

AMD’s RDNA GPU architecture is designed from the ground up for gaming, he explained. “RDNA 2 doubles up on this. And what I mean by this is Infinity Cache and a smaller bus width were carefully chosen to hit a very specific gaming hit rate,” Neelalojanan said.

He explained that mining “specifically enjoys” high bandwidth, therefore there still will be some limitations from an architectural standpoint.

In other words, although AMD’s new GPUs can be used for mining, they aren’t the best choice in town. By way of comparison, high-end cards based on RDNA 2 infrastructures allow users to mine Ethereum at a hash rate of around 58-64 MH/s; Nvidia’s 24GB GeForce RTX 3090 can reach up to 120MH/s.

Ethereum’s GPU mining landscape is bracing for change, with gamers and miners at loggerheads over the limited supply of GPUs on the market.

In the short term, as noted above, Nvidia has attempted to place restrictions on its GPUs that would make them undesirable for Ethereum miners. In the longer term, both Nvidia and its rival AMD are looking to produce dedicated chipsets aimed at crypto enthusiasts.

However, the issue will eventually resolve itself as Ethereum moves to Ethereum 2.0. The long-awaited upgrade will see the world’s second-biggest cryptocurrency switch to a proof of stake consensus mechanism—which, in turn, will render GPU mining obsolete.