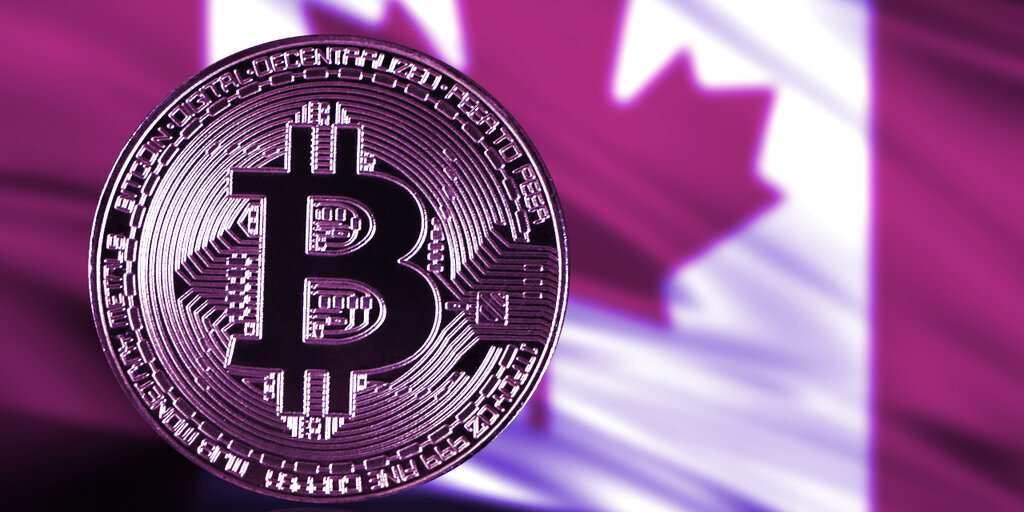 The CI Galaxy Bitcoin ETF will launch tomorrow, March 9, under the symbol BTCX on the Toronto Stock Exchange. The new ETF will join the Purpose Bitcoin ETF (BTCC) and Evolve Bitcoin ETF (EBIT), both of which launched just last month. The slate of Bitcoin ETF launches in North American markets is another sign of BTC becoming an institution-friendly asset, introducing a whole new class of conservative investors to the world of crypto.

Exchange traded funds traditionally allow investors to take exposure to a variety of different stocks or commodities by purchasing a single tradable asset. In the case of Bitcoin ETFs, investors use the products as a simplified means of investing in Bitcoin without actually holding Bitcoin, instead entrusting custody and management of the digital assets to fund managers for a small fee.

Other Bitcoin ETFs recently launched in Canadian markets have seen early success. The Purpose Bitcoin ETF attracted more than $470 million one week after launching in February, and the Evolve Bitcoin ETF currently has more than $54 million in assets under management, a measure of total current investments.

Bitcoin ETFs have finally arrived in North America, and it looks like the competition is rapidly heating up in Canadian markets that will approve the products. In the face of more than $500 million invested in Canadian Bitcoin ETFs in just the first few weeks, how much longer will US regulators be able to hold out?